The Boret Brothers and the Renwick Konig

Nick and Gerry Boret were friends of Allen and Dave’s living in the same town and drinking in the same establishments, they were probably the culprits that first introduced them to the Konig engine... 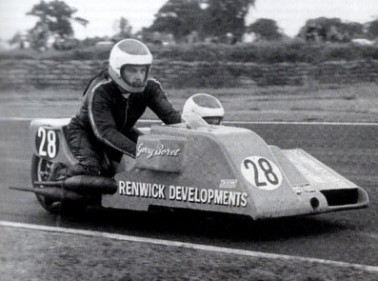 At that time, the Boret brothers were campaigning a Renwick Konig, designed by John Renwick of Renwick Developments, the Renwick Konig (also known as the wedge) was the first outfit to use the hub centre steering front end. Its chassis was constructed with a 4 inch diameter tube acting as the central spine with minimal tubwork coming off for only the necessary ancillaries.

This revolutionary design of the hub centre steering, lightness of the chassis and short wheelbase made the wedge handle superbly . It assisted in the Borets finishing third in the 1972 TT and recording a speed of 130 mph through the speed trap. With the achievements made by the Boret brothers (on the wedge), Rolf SteinHausen/Scheurer, Jeff Gawley/Peter Sales and George O’dell on Konig outfits, they brought the little flat four two stroke engine to the forefront of Grand Prix sidecar racing, taking on the long established supremacy of the BMW’s.

In 2014, Dave was given the opportunity to purchase an original Renwick Konig outfit. After some negotiations, a deal was struck. It had stored for some years, where the previous owner had not used it since 2002. Dave and the team will be rebuilding this outfit over the next year and plan to have it completed for the 2020 season!! Please watch this space as we will be updating with our progress (yet may it be slow). 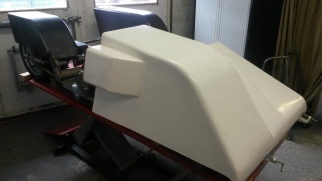 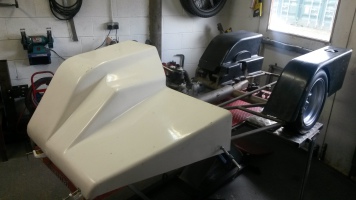 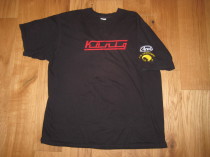