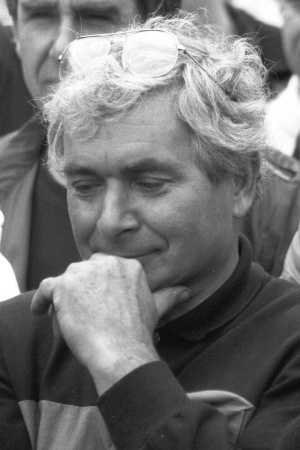 Raced hydroplanes and was also responsible for manufacturing the engines that powered them. During the 1960s, 1970s and 1980s his "König" engines dominated the sport.